The Mouse is back in the House!

That’s right Disney fans, after three long months of the gates to the Happiest Place on Earth being closed, Disneyland and Disney California Adventure have announced reopening dates. 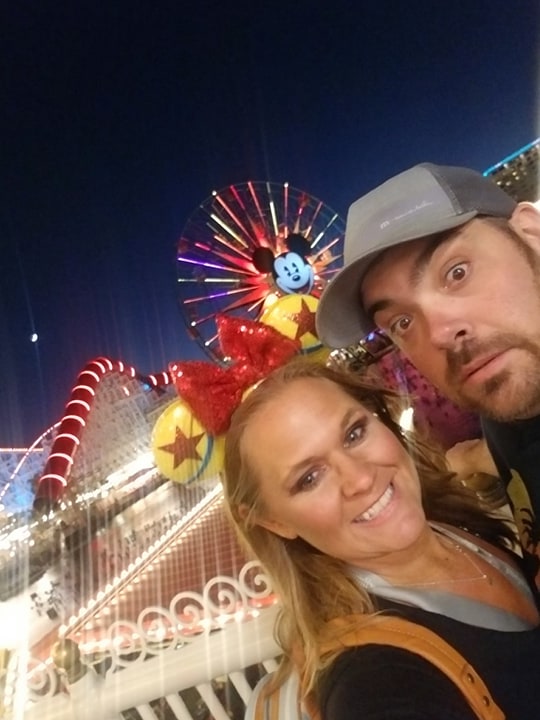 Pending state and local approval, Disneyland will begin a phased reopening on July 17 which just so happens to also be the 65th Anniversary of Disneyland.

Downtown Disney, which houses a number of shops and restaurants adjacent to Disneyland and Disney California Adventure as well as the Disneyland hotels will begin reopening on July 9.

In addition, Disney announced that Disney’s Grand Californian Hotel & Spa and Disney’s Paradise Pier Hotel, two hotels that are a part of the Disneyland resort will reopen on July 23.

Disneyland relies heavily on locals for their attendance so social distancing could be more difficult but Disney will be enforcing stricter policies and procedures similar to what has been announced for Walt Disney World.

Disney has stated that additional information will be released soon regarding specifics for Disneylands opening.

Disney World is still releasing information on their extensive plan for reopening. But, with Disneyland being much smaller and more of a local crowd than tourism reliant, their reopening policies, procedures and plans should be much easier than that of Walt Disney World.

All of the Disney parks worldwide have been closed due to coronavirus. Shanghai Disneyland was the first to reopen, Disney World is set to begin their phased reopening on July 11 and now Disneyland on July 17.