All Disney parks worldwide are now officially closed. Walt Disney World closed its doors for only the 8th time in the parks history. This closure will mark the longest time Disneyland and Disney World have ever closed to the public.

The Walt Disney Company announced these closures after the Center for Disease Control (CDC) issued warnings that those in the United States avoid crowds of over 50 individuals in order to contain the deadly coronavirus.

Disney World has announced that it will remain closed through (at least) March 31.

Initially, the company said that resorts would remain open but parks would close. Disney has now announced that Disney Springs will close on March 17 and ALL Disney owned hotels would be closing on Friday, March 20.

The company has stated that their properties in the United States will remain closed through March 31 though the most recent intel out of the CDC and World Health Organization (WHO) hints that these closures and even more stringent ones could remain in place for 8 weeks. Disney has stated that they “will continue to stay in close contact with appropriate officials and health experts.”

Disney has released a statement, saying its owned-and-operated hotels will also close through the end of the month. Their doors will shut beginning at 5 p.m. on Friday. Disney says that “will give guests the ability to make other arrangements.”

Disney has stated that with these closures in place, they will be modifying policies to allow guests that already have reservations to be refunded at parks, resorts and Disney Cruise Line. Those with valid park tickets will be able to use them at a later date.

While the parks and resorts are shut down, Disney said it will still pay its employees. It was annonced over the weekend that Disney will be shutting down the Disney College Program and the dorms that those castmembers reside in through the end of March. 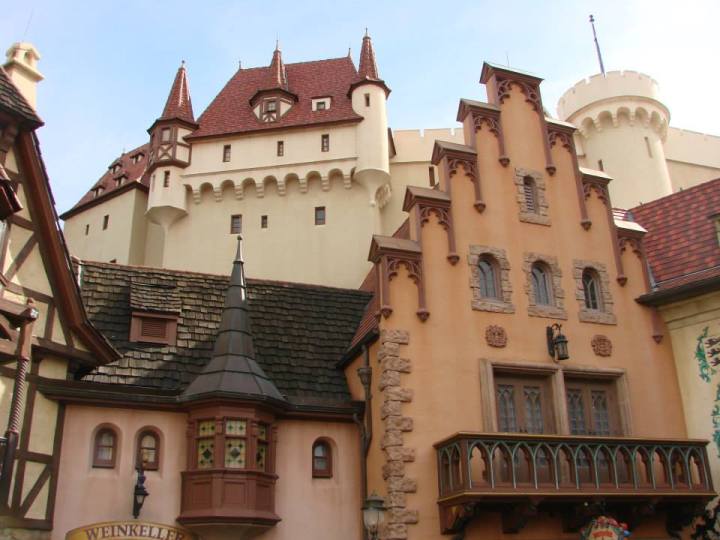 Let us all remember during this time that though you might not be at high risk, you are likely to be exposed to those who are should you choose to ignore calls to self-distance. Avoid bars, breweries, gyms, gatherings and avoid contact with elderly and those with compromised immune systems for a minimum of two weeks following any exposure to crowds. This is bigger than us as individuals; we must practice restraint and common sense for the safety and health of others.