Disney has announced that Toy Story 4, the latest installment of the beloved series will be available on Digital and Blu-ray this October.

The film, which landed an impressive 98% on Rotten Tomatoes and surprised movie goers everywhere by being a hit with an innovative look into the unique cast of characters for a fourth installment of a series. Toy Story 4 is one of five Disney films for 2019 that have exceeded the $1 billion box office mark this year. will arrive on Digital and Movies Anywhere on October 1. On October 8, you’ll be able to grab Toy Story 4 on 4K Ultra HD, Blu-ray and DVD.

Here are all the special additions included on the home video release, including a couple digital exclusives.

These Bonus Features could vary by retailer. 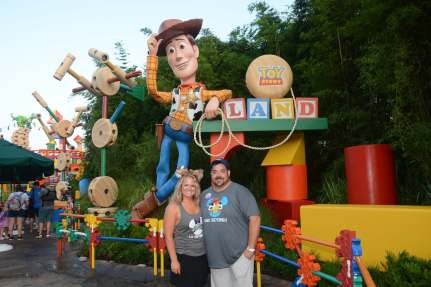 This film isn’t trash so be ready to pick yours up as soon as it becomes available.

There was an error retrieving images from Instagram. An attempt will be remade in a few minutes.