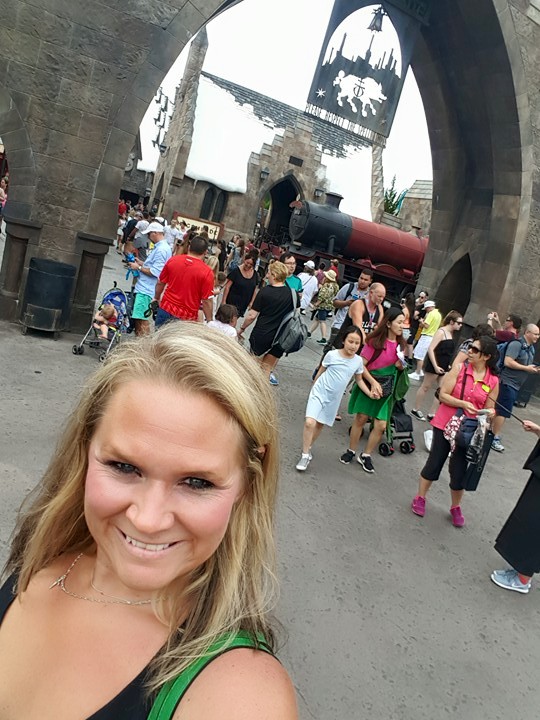 “Happiness can be found even in the darkest of times, if one only remembers to turn on the light.” We are going to the other coast y’all! Cal-i-for-ni-a! And not just anywhere in Cali, we are going to Hogwarts.

Universal Studios in Hollywood, California is brewing up some magic at The Wizarding World of Harry Potter in April. Dark Arts at Hogwarts Castle, is bringing an incredible light show and immersive multimedia event for fans of the iconic series and is debuting on April 13 and run through April 28.

Can’t catch those dates? This event will return in May but only for a short time from May 25-27.

Don’t worry though Walt Disney World friends, if you can’t make the trek out west, Universal Studios Orlando plans to launch the show sometime later in 2019.

So, what can us mere muggles expect from Dark Arts at Hogwarts Castle? First things first, the musical score for the show is composed by John Williams, who wrote “Hedwig’s Theme,” actual music from the classic films.

Not enough Harry Potter magic for you?

On April 11-12, 2019, a magical experience like you have never seen before is coming to Universal Hollywood. The Dark Arts at Hogwarts™ Castle Premiere Event!

What is included in this exclusive and downright amazing event?

• A specially catered dinner in Universal Plaza
• Themed red carpet photo opportunities
• Unlimited access to rides, attractions and shops in The Wizarding World of Harry Potter™
• Desserts AND complimentary Butterbeer™ (I’m in)
• New merchandise available for purchase• Keepsake gift provided at the conclusion of the night 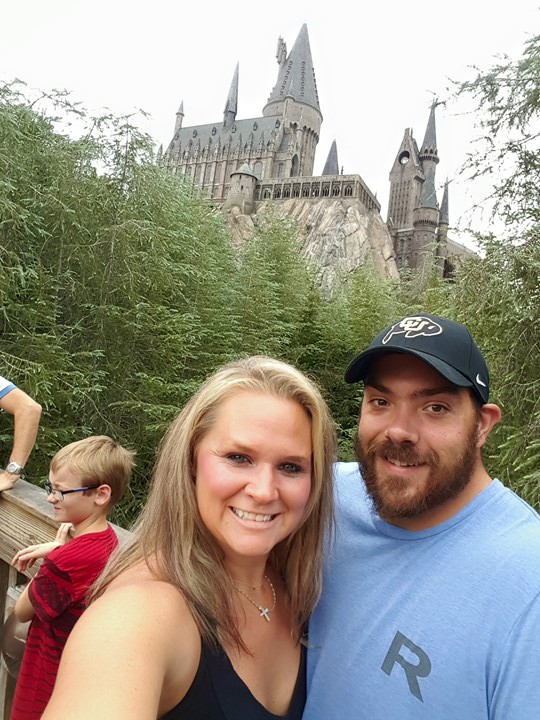 Stop! Pause! Just hold on a second. This event sounds absolutely out of this world awesome.

Desserts and don’t forget that Butterbeer™ will be served inside the Wizarding World of Harry Potter™ and include a Butterbeer™ potted cream, sticky toffee pudding and chocolate trifle.

Once the sky has darkened over Hogwarts, guests will be treated to an exclusive viewing of the nighttime spectacular  before it is opened to the public.

Universal has released a full timeline of events for the premiere event:

7:30pm-11:00pm
EXCLUSIVE ACCESS TO THE WIZARDING WORLD OF HARRY POTTER™

This event is priced at $199 per person for the Premiere event and $249 for the premiere ticket plus a GA ticket. Forget your muggle woes for the night folks because this event will absolutely have you thinking that you are a wizard for the night!

View all posts by crystal.am10@gmail.com →

Back to Hogwarts! Our Favorite Harry Potter Gear